5 Best Vaporwave Songs and Videos for a New Listener

When people first start listening to Vaporwave, the first artists usually suggested to them are Macintosh Plus or an Chuck Person's Eccojams rip. They are very important to the a e s t h e t i c of vaporwave, but their music is pretty inaccessible. Vaporwave is our favorite style of music now so we wanted to compile a list of 5 great Vaporwave tracks for people to get started.

We could have gone with nearly anything from Eco Virtual or Blank Banshee here (Where is BB2 already??) We chose Clear Skies because it succeeds at taking such an obvious Michael Jackson sample and making it sound exciting all over again. "Geomagnetic Storm"or "Ultraviolet" are also choice cuts.

The entire S U R F I N G album "Deep Fantasy" is amazing and should be listened to and downloaded, but "Hit the Spot" is what will get stuck in your head for a long time. Why did they never make a follow up???

Childhood is a future funk album on the Business Casual imprint; this is another really catchy track and a great use of a single sample.

Parisian Vaportrap producer NxxxxxS really captured vaporwave ethos perfectly in this song/video. Is this something we heard growing up as kids or not? Like the best vaporwave tracks, it ends before you want it to so you have to restart it. Many times. 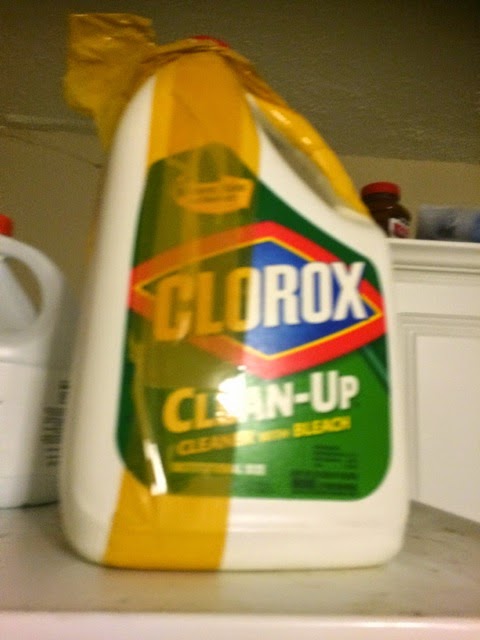 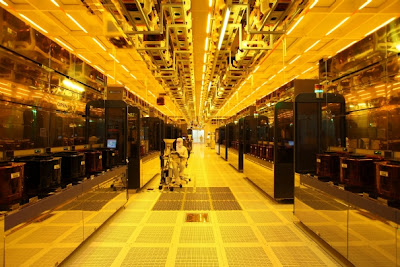 It's our job to do something new in science and publish the results in an appropriate journal. We publish new results when we have enough of them to constitute an "article". However, in our current position, whenever we have enough results to publish an article, colleagues tell us about every aspect of the article that is not "industry ready" and that we should "work on" so that the "Litho Guys" will "like it". In its current state, "Litho Guys won't like it". Who are these mythical, Litho Guys of yore? 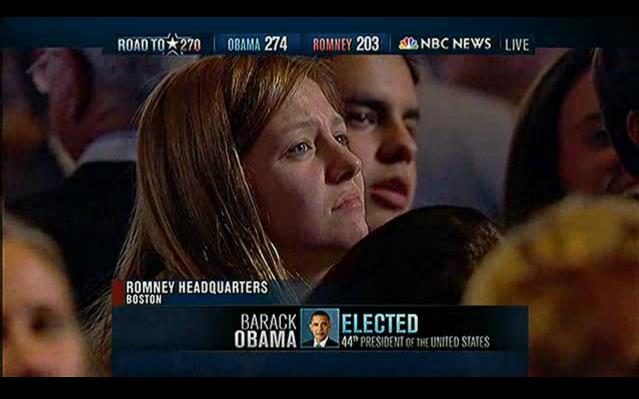 5 Annoying People at the Gym 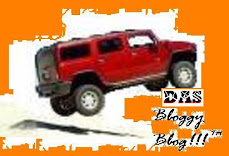 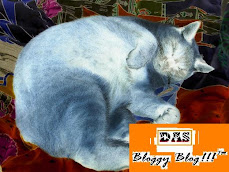 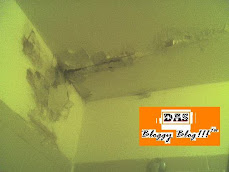